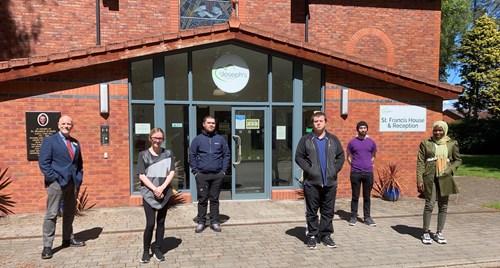 Five young people have embarked on a new adventure at St. Joseph's Hospice this week.

The young people, aged between 16 and 24, have been recruited by the hospice to special six-month work placements as part of the Government funded Kickstart scheme.

Its aim is to improve the future employment prospects of young people by providing them with a six month paid and supported work placement.

At the hospice, two brand new roles have been created for the young people, two will be joining as care support assistants supporting nurses and carers and three will join as retail assistants working in the hospice’s charity shops.

St. Joseph’s Hospice was accepted by the Department of Work and Pensions as an employer in its new Kickstart Scheme earlier this year.

Mike Parr, chief executive of St. Joseph’s Hospice, said: “We have developed these new Kickstart work placements specifically to give young people a taste of work life as well as the opportunity to improve their workplace readiness skills. 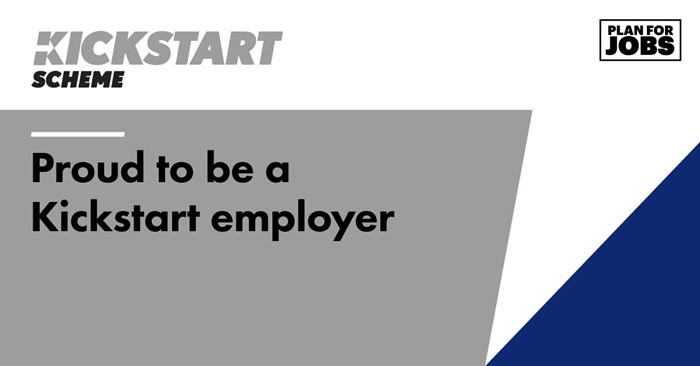